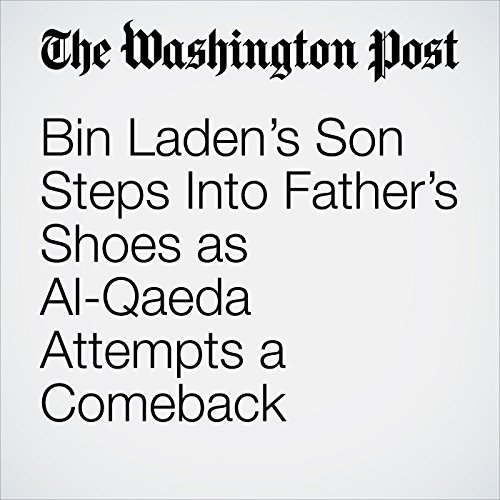 When the audio recording began turning up on jihadist websites two weeks ago, it was as if the dead terrorist was channeling himself through his favorite son.

"Bin Laden’s Son Steps Into Father’s Shoes as Al-Qaeda Attempts a Comeback" is from the May 27, 2017 World section of The Washington Post. It was written by Joby Warrick and Souad Mekhennet and narrated by Sam Scholl.