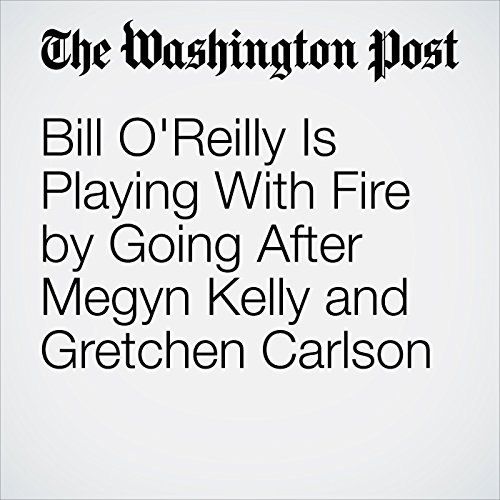 Bill O'Reilly is trying to discredit Megyn Kelly and Gretchen Carlson by publicizing friendly, handwritten letters they sent to him at unspecified dates in the past. His contention is that former colleagues' public criticisms should be viewed as posturing and piling on because they do not match the sentiments expressed when no one was watching.

"Bill O'Reilly Is Playing With Fire by Going After Megyn Kelly and Gretchen Carlson" is from the October 23, 2017 Business section of The Washington Post. It was written by Callum Borchers and narrated by Sam Scholl.