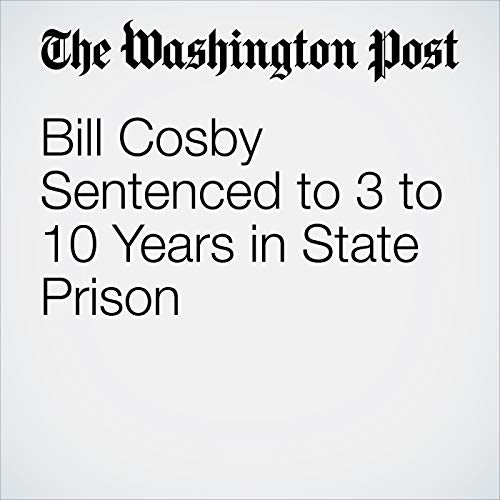 Comic legend Bill Cosby, a once-beloved father figure and moralizing African American cultural icon, was sentenced to 3 to 10 years in state prison Tuesday in a sexual assault case that was capped by the first celebrity trial of the #MeToo era.

"Bill Cosby Sentenced to 3 to 10 Years in State Prison" is from the September 25, 2018 National section of The Washington Post. It was written by Manuel Roig-Franzia and narrated by Sam Scholl.