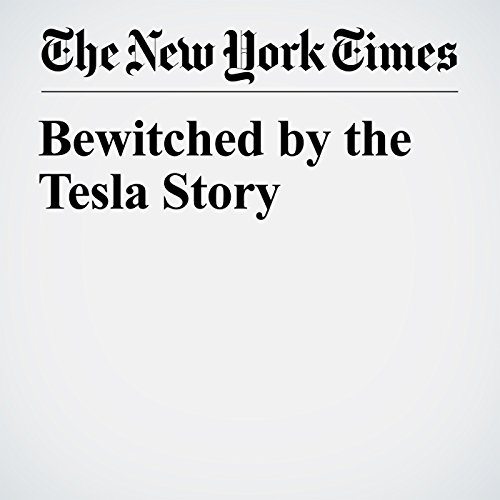 Bewitched by the Tesla Story

As Tesla shares surged past $300 this week and the company’s market value surpassed Ford’s, even its founder, Elon Musk, acknowledged on Twitter that the company was “absurdly overvalued if based on the past.”

"Bewitched by the Tesla Story" is from the April 06, 2017 Business section of The New York Times. It was written by James B. Stewart and narrated by Barbara Benjamin-Creel.