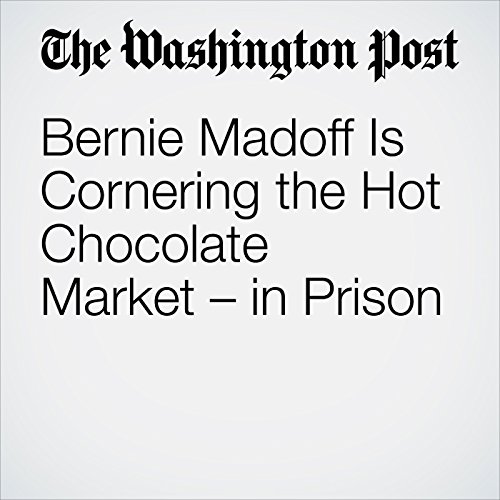 Oh yes, he’s a criminal. His $65 billion Ponzi scheme bankrupted many individuals and caused a great deal of pain and suffering. One of his sons committed suicide due in most part to his father’s illegal activities and another son blamed the return of cancer (which ultimately killed him) on his father too. Few would disagree that Madoff deserves to spend the rest of his life in prison. But prison isn’t stopping Madoff from being what he is: A born entrepreneur.

"Bernie Madoff Is Cornering the Hot Chocolate Market – in Prison" is from the January 19, 2017 Business section of The Washington Post. It was written by Gene Marks and narrated by Sam Scholl.