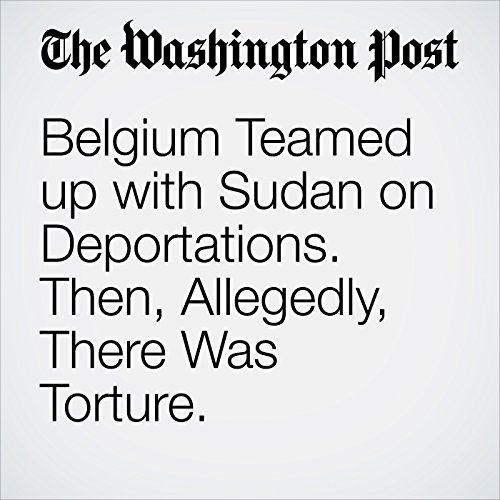 In an era of closing borders, European leaders are increasingly willing to go to extreme lengths to deport people. But a Belgian effort to partner with the Sudanese government has backfired after two men alleged they were tortured after being sent home, and the top Belgian migration official involved is now facing pressure to resign.

"Belgium Teamed up with Sudan on Deportations. Then, Allegedly, There Was Torture." is from the January 04, 2018 World section of The Washington Post. It was written by Michael Birnbaum and narrated by Jenny Hoops.

Cosa pensano gli ascoltatori di Belgium Teamed up with Sudan on Deportations. Then, Allegedly, There Was Torture.