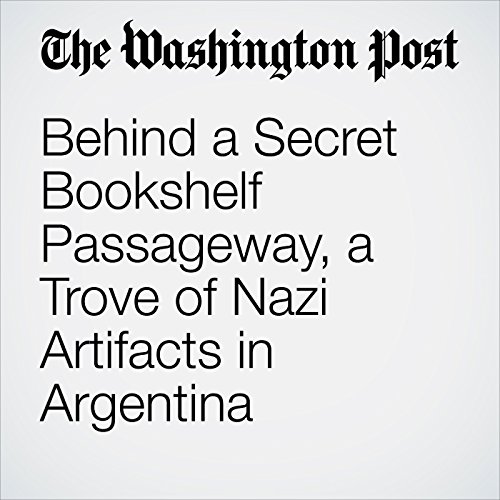 The international police agency Interpol discovered one of the largest and most disturbing sets of Nazi artifacts this month in a northern suburb of the Argentine capital, Buenos Aires.

"Behind a Secret Bookshelf Passageway, a Trove of Nazi Artifacts in Argentina" is from the June 20, 2017 WorldViews section of The Washington Post. It was written by Max Bearak and narrated by Sam Scholl.