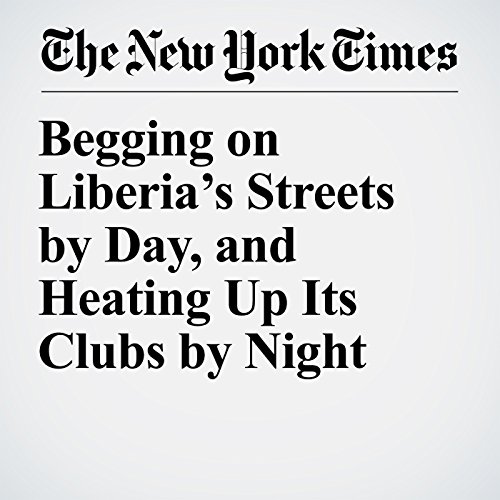 Emmanuel Dongo, who spends his days begging on Monrovia’s streets, plunged with his crutches onto the concrete stage and into the glare of neon. He thrust his muscular shoulders forward, limp legs hanging behind him, and transformed himself into Lyrical D, rising rap artist.

"Begging on Liberia’s Streets by Day, and Heating Up Its Clubs by Night" is from the February 05, 2017 World section of The New York Times. It was written by Clair Macdougall and narrated by Kristi Burns.

Cosa pensano gli ascoltatori di Begging on Liberia’s Streets by Day, and Heating Up Its Clubs by Night