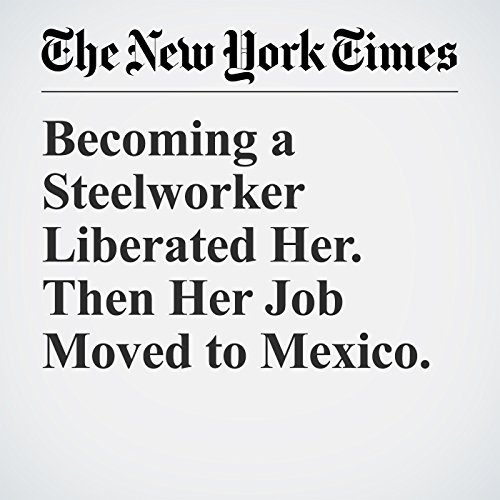 The man from Mexico followed a manager through the factory floor, past whirring exhaust fans, beeping forklifts, and drilling machines that whined against steel. Workers in safety glasses looked up and stared. Others looked away. Shannon Mulcahy felt her stomach lurch.

"Becoming a Steelworker Liberated Her. Then Her Job Moved to Mexico." is from the October 14, 2017 U.S. section of The New York Times. It was written by Farah Stockman and narrated by Keith Sellon-Wright.

Cosa pensano gli ascoltatori di Becoming a Steelworker Liberated Her. Then Her Job Moved to Mexico.