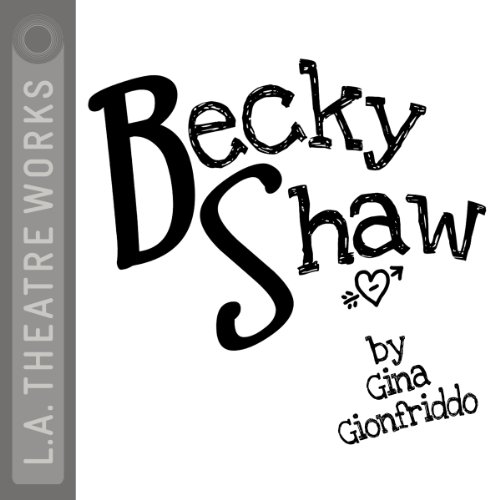 In this Pulitzer Prize finalist by award winning playwright Gina Gionfriddo, Suzanna sets up Max, her best friend, on a blind date with her husband's co-worker, the mysterious Becky Shaw. What follows is a series of cataclysmic events that forever changes all their lives. Mixing sharp wit and humor with the taut suspense of a psychological thriller, the critically acclaimed Becky Shaw is a comedy of romantic errors that will keep audiences guessing.

Directed by Bart DeLorenzo. Recorded before a live audience at the Skirball Cultural Center, Los Angeles, in February, 2011.

great book...I did not like the way it ended. it left me hanging. Good book terrible ending