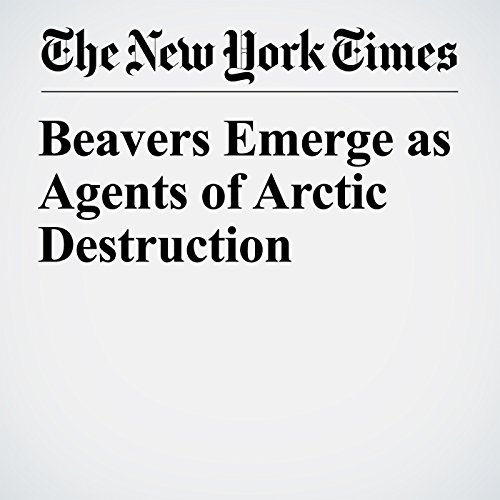 Even as climate change shrinks some populations of arctic animals like polar bears and caribou, beavers may be taking advantage of warming temperatures to expand their range. But as the beavers head north, their very presence may worsen the effects of climate change.

"Beavers Emerge as Agents of Arctic Destruction" is from the December 20, 2017 U.S. section of The New York Times. It was written by Kendra Pierre Louis and narrated by Kristi Burns.