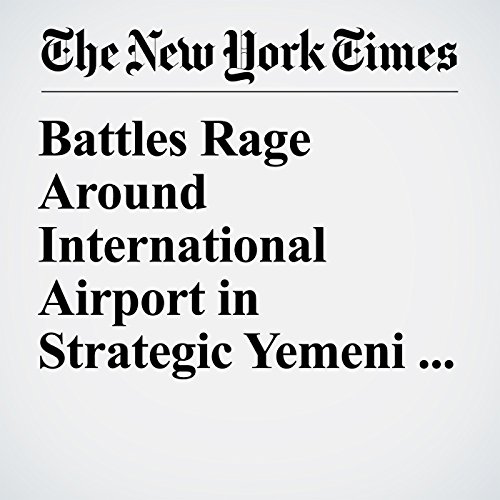 HODEIDA, Yemen — Fighting raged Saturday around the international airport outside the Yemeni port of Hodeida as fighters with a Saudi-led Arab coalition pressed their 4-day-old offensive to seize control of the rebel-held city that is the gateway for food supplies to famine-stricken Yemen.

"Battles Rage Around International Airport in Strategic Yemeni City" is from the June 16, 2018 World section of The New York Times. It was written by Mohammed Ali Kalfood and Declan Walsh and narrated by Kristi Burns.