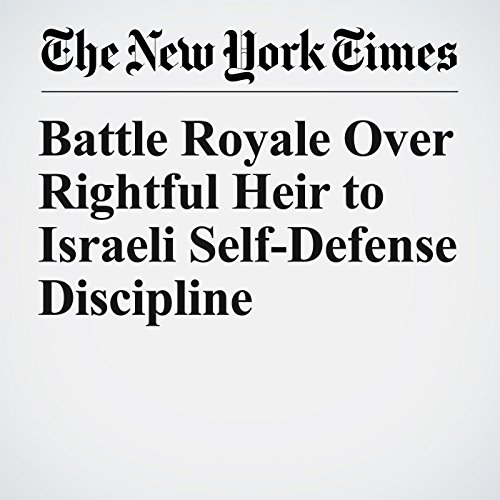 NETANYA, Israel — More martial than art, this form of fighting extols the virtues of a poke in the eye and a timely kick to the groin. Its masters insist it is not a sport, because there are no rules, except for one: to survive.

"Battle Royale Over Rightful Heir to Israeli Self-Defense Discipline" is from the December 30, 2017 World section of The New York Times. It was written by Isabel Kershner and narrated by Barbara Benjamin-Creel.