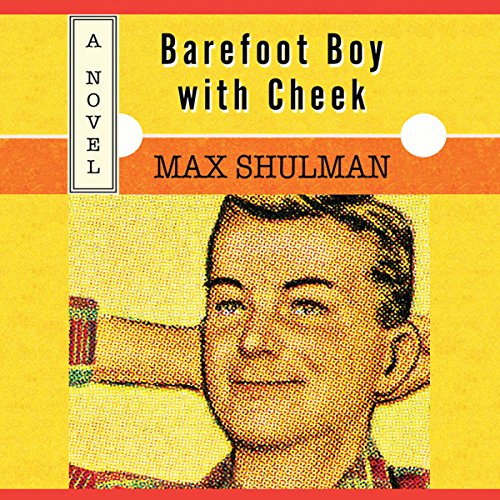 On his first day of college, farm boy Asa Hearthrug enthusiastically jumps out of bed - and discovers that his pajama pants are caught in the bedsprings. He learns that his dog has died, and his father, in an effort to soften the blow, tells an absurd story about a female bullfighter. Next, the freshman pays a visit to his high school sweetheart to say a heartfelt good-bye, but Lodestone La Toole is more interested in hamburgers than vows of devotion. And when Asa finally arrives at the University of Minnesota - wham! - he gets run over by a frat boy's convertible.

Max Shulman's best-selling debut novel, written when he was almost as fresh-faced as his protagonist, delightfully skewers every sacred cow of collegiate life.