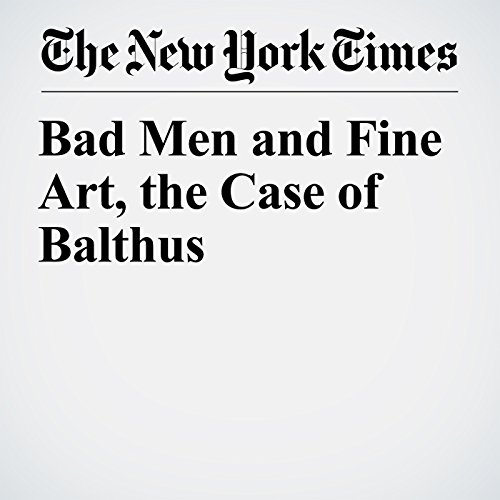 "Bad Men and Fine Art, the Case of Balthus" is from the December 09, 2017 U.S. section of The New York Times. It was written by Ginia Bellafante and narrated by Kristi Burns.