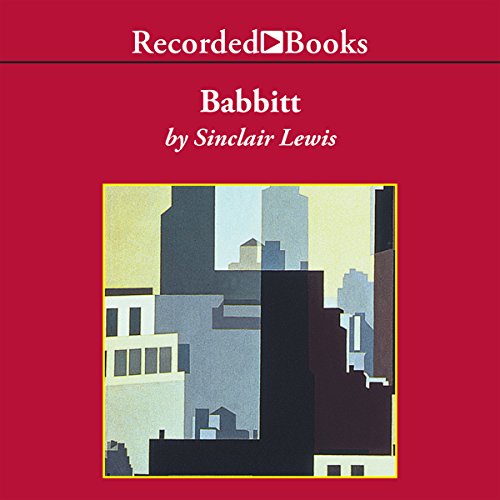 With his breathtaking social insight and his graceful sentences, Sinclair Lewis—a Pulitzer and Nobel Prize winner—stands out as one of the most important American writers of the 20th century. At turns lyrically soul-searching and scathing in its honesty, Babbitt captures the essence of the 1920s while remaining a timeless piece of literature. Babbitt, the ultimate conformist and social climber, seeks power in his community and self-esteem from others. Outwardly, he is the ultimate “big booster,” and he toes the company line with “zip and zowie.” In his dreams, however, he is tormented by the emptiness of his soul.