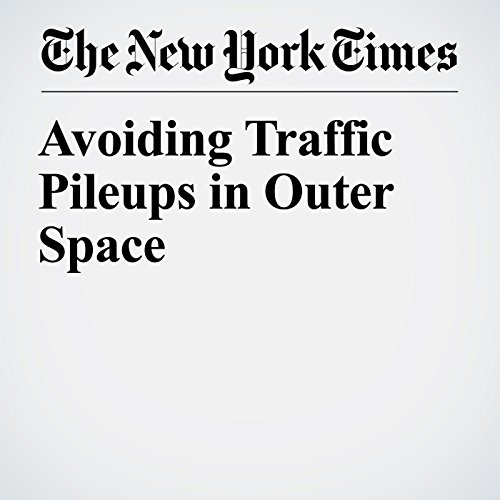 A revolution is afoot in space. As the use of satellites transforms from a national and military-led enterprise to one dominated by businesses, governments worldwide are playing catch-up with the rules and regulations that apply. It’s now possible for a private enterprise with headquarters in the United States to launch Argentine satellites from New Zealand’s soil.

"Avoiding Traffic Pileups in Outer Space" is from the March 19, 2018 Opinion section of The New York Times. It was written by Yousaf Butt and narrated by Kristi Burns.