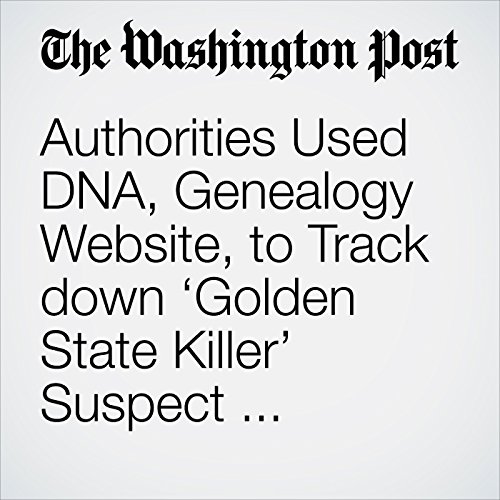 The “Golden State Killer” was meticulous at his crime scenes over the course of a decade and in several cities, leaving scant evidence for police. There were no fingerprints. Few saw his face. And what he did leave — his DNA — was, at the time, not useful to police.

"Authorities Used DNA, Genealogy Website, to Track down ‘Golden State Killer’ Suspect Decades After Crimes" is from the April 26, 2018 National section of The Washington Post. It was written by Mark Berman, Justin Jouvenal and Avi Selk and narrated by Jenny Hoops.