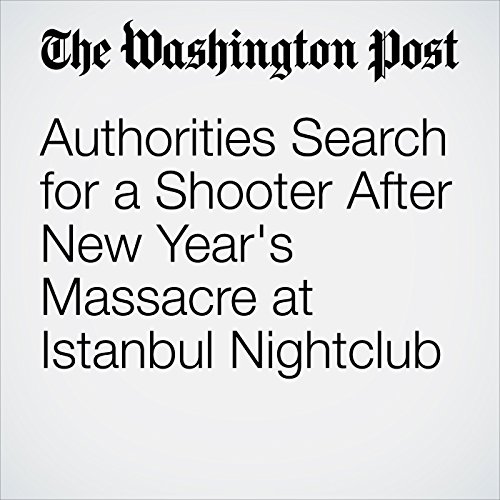 Turkish authorities were hunting for a lone gunman who opened fire on a New Year's celebration early Sunday at one of Istanbul's most popular nightclubs, killing dozens of people, many of them foreigners, and wounding scores more in one of the deadliest attacks on civilians in the city.

"Authorities Search for a Shooter After New Year's Massacre at Istanbul Nightclub" is from the January 01, 2017 World section of The Washington Post. It was written by Erin Cunningham and Kareem Fahim and narrated by Sam Scholl.