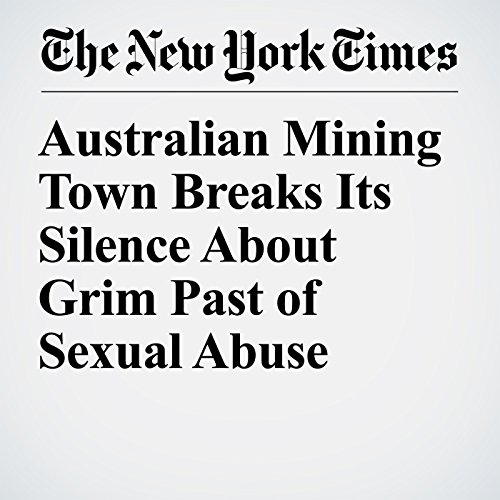 BALLARAT, Australia — Rob Walsh was outside Melbourne Magistrates’ Court recently awaiting a pretrial hearing for Cardinal George Pell, the Vatican’s third-highest-ranking official, when, he said, he unexpectedly walked into the cardinal himself.

"Australian Mining Town Breaks Its Silence About Grim Past of Sexual Abuse" is from the April 29, 2018 World section of The New York Times. It was written by Jacqueline Williams and narrated by Kristi Burns.