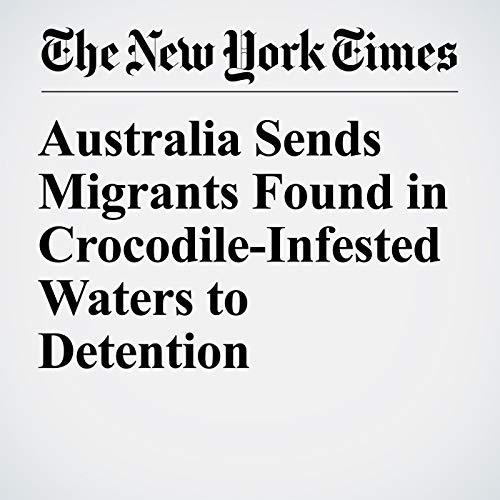 SYDNEY — For the first time in nearly four years, a group of migrants was caught illegally entering the Australian mainland by sea this week, after surviving a shipwreck and several days in crocodile-infested waters, authorities said.

"Australia Sends Migrants Found in Crocodile-Infested Waters to Detention" is from the August 28, 2018 World section of The New York Times. It was written by Isabella Kwai and narrated by Keith Sellon-Wright.