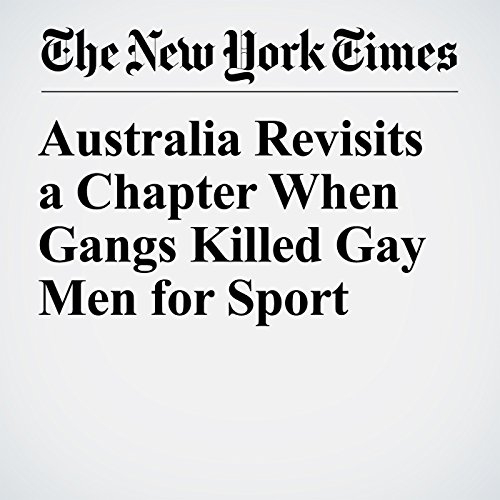 During the 1980s and 1990s, the Australian authorities now say, gangs of teenagers in Sydney hunted gay men for sport, sometimes forcing them off the cliffs to their deaths. But the police, many of whom had a reputation for hostility toward gay men, often carried out perfunctory investigations that overlooked the possibility of homicide, former officials and police officers say.

"Australia Revisits a Chapter When Gangs Killed Gay Men for Sport" is from the January 30, 2017 World section of The New York Times. It was written by Michelle Innis and narrated by Caroline Miller.