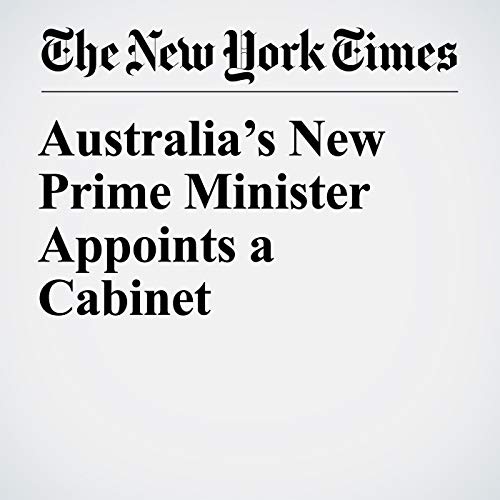 SYDNEY — Australia’s new prime minister announced his Cabinet on Sunday, replacing the foreign affairs minister and redistributing responsibility for two of the most divisive issues for his party and conservative politics: immigration and climate change.

"Australia’s New Prime Minister Appoints a Cabinet" is from the August 26, 2018 World section of The New York Times. It was written by Damien Cave and narrated by Kristi Burns.