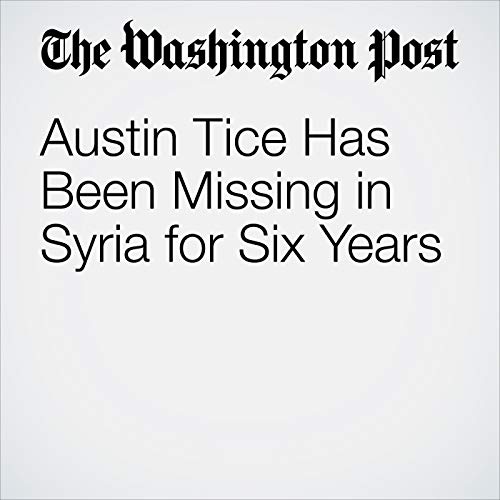 Little is known about the whereabouts or condition of Austin Tice, a freelance journalist who was kidnapped in Syria six years ago. But this much, his parents, six younger siblings and the U.S. government say is true — he is still alive.

"Austin Tice Has Been Missing in Syria for Six Years" is from the August 14, 2018 National section of The Washington Post. It was written by Carol Morello and narrated by Sam Scholl.