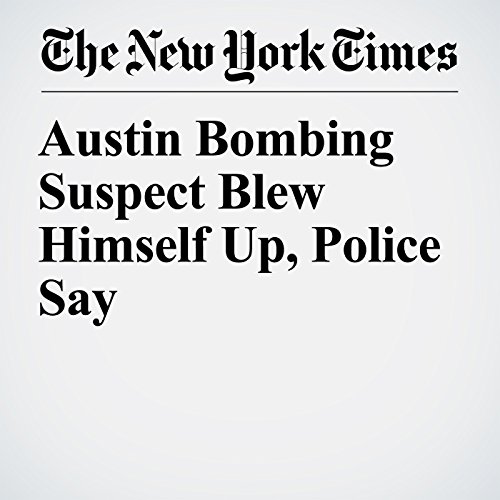 ROUND ROCK, Texas — A suspect in the series of bombings that have terrorized the city of Austin, Texas, died early Wednesday, blowing himself up in his vehicle as officers closed in on him, authorities said.

"Austin Bombing Suspect Blew Himself Up, Police Say" is from the March 21, 2018 U.S. section of The New York Times. It was written by Dave Montgomery, Jonah Engel Bromwich and narrated by Kristi Burns.