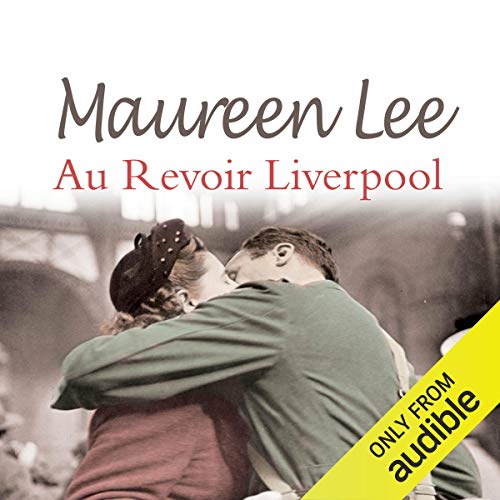 Liverpool, 1937. Jessica is married to Bertie, a mean, patronising man who she has stayed with purely for the sake of her two young children. To make up for the love and passion that is missing from her life, she spends the occasional afternoon at the local cinema, lost in romantic films. But when an unexpected glass of champagne is offered to her in a Liverpool hotel, the consequences turn out to be shattering. When Bertie discovers his wife's deceit, he is ruthless in his revenge. He sells their house and disappears with her beloved children, leaving Jessica devastated and alone. Will she be able to make a life for herself, despite her broken heart?

I could not but this book down just like her other books, once you start to read you can not stop! I really like Maureen's Lees books, she is very good at telling a storey,you are in the book so to speak. If you have not read her books do give her a read,and get hooked like me.