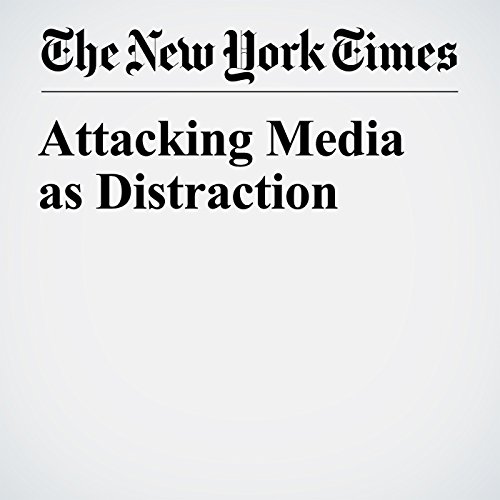 President Donald Trump keeps hammering away at the media, in part because of his own watch-too-much, read-too-little inclinations, but also because he needs a foil, now that he’s not actively locked in an election battle.

"Attacking Media as Distraction" is from the October 08, 2017 Opinion section of The New York Times. It was written by Charles M. Blow and narrated by Kristi Burns.