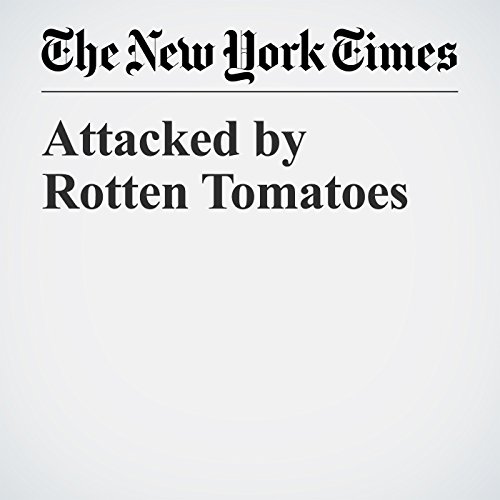 Between the first weekend in May and Labor Day, a sequel-stuffed period that typically accounts for 40 percent of annual ticket sales, box office revenue in North America totaled $3.8 billion, a 15 percent decline from the same span last year. To find a slower summer, you would have to go back 20 years. Business has been so bad that America’s three biggest theater chains have lost roughly $4 billion in market value since May.

"Attacked by Rotten Tomatoes" is from the September 06, 2017 Business section of The New York Times. It was written by Brook Barnes and narrated by Keith Sellon-Wright.