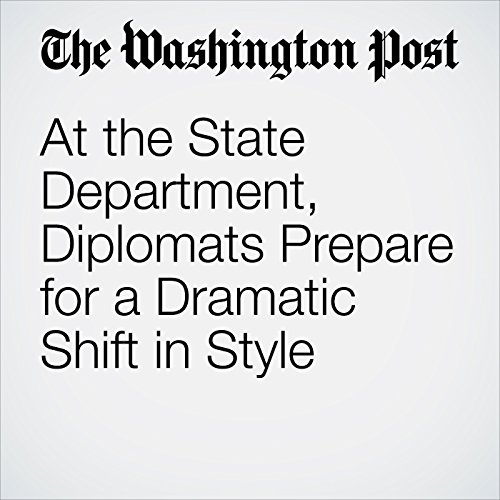 As they prepared for a new leader, diplomats and civil servants at the State Department expressed relief and trepidation on Wednesday after the stunning firing of Rex Tillerson, whose tenure as secretary of state was one of the most contentious in recent memory.

"At the State Department, Diplomats Prepare for a Dramatic Shift in Style" is from the March 14, 2018 National section of The Washington Post. It was written by John Hudson and narrated by Sam Scholl.