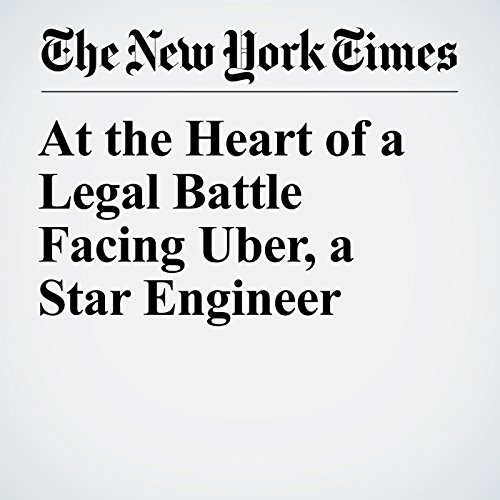 Late last year, Uber, in defiance of California state regulators, went ahead with a self-driving car experiment on the streets of San Francisco under the leadership of Anthony Levandowski, a new company executive.

"At the Heart of a Legal Battle Facing Uber, a Star Engineer" is from the February 25, 2017 Business section of The New York Times. It was written by Mike Isaac and Daisuke Wakabayashi and narrated by Barbara Benjamin-Creel.