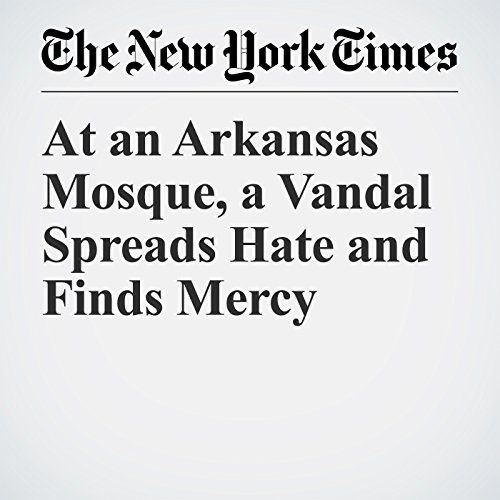 At an Arkansas Mosque, a Vandal Spreads Hate and Finds Mercy

It all began on a night in October when he borrowed her white minivan and drove to the home of a friend. They had gotten drunk on cheap whiskey. Kentucky Deluxe. Abraham agreed to drive his friend to a mosque in town. His friend drew swastikas and curses on the mosque’s windows and doors while Abraham stood watch in the driveway. Even now, as he was facing up to six years in prison for the act, Abraham could not explain why he had done it.

"At an Arkansas Mosque, a Vandal Spreads Hate and Finds Mercy" is from the August 26, 2017 U.S. section of The New York Times. It was written by Sabrina Tavernise and narrated by Kristi Burns.