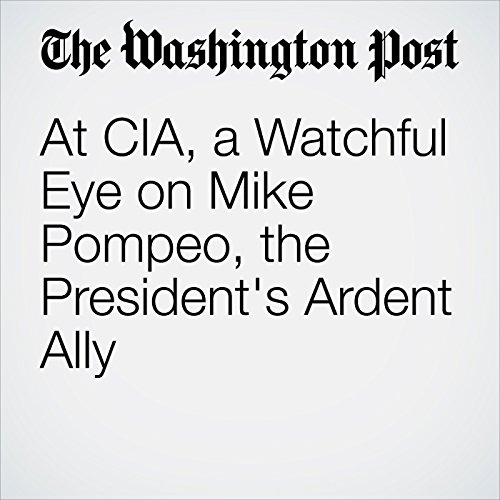 As CIA director, Mike Pompeo has taken a special interest in an agency unit that is closely tied to the investigation into possible collusion between Russia and the Trump campaign, requiring the Counterintelligence Mission Center to report directly to him.

"At CIA, a Watchful Eye on Mike Pompeo, the President's Ardent Ally" is from the August 24, 2017 National Security section of The Washington Post. It was written by Greg Miller and narrated by Jenny Hoops.