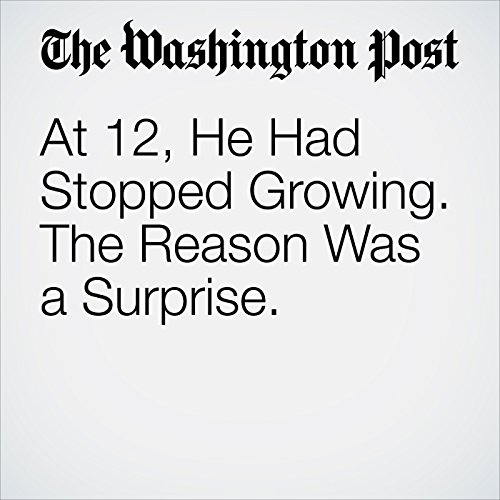 The disease, which is believed to result from an interplay between genetics and the environment, can look different in children and adolescents, said Sabina Ali, a pediatric gastroenterologist who has treated Evan since 2013. Pediatric patients sometimes don’t have the classic symptoms seen in adults with Crohn’s — chiefly, severe cramps and frequent diarrhea — which can mislead doctors.

"At 12, He Had Stopped Growing. The Reason Was a Surprise." is from the February 06, 2017 Health & Science section of The Washington Post. It was written by Sandra G. Boodman and narrated by Sam Scholl.

Cosa pensano gli ascoltatori di At 12, He Had Stopped Growing. The Reason Was a Surprise.