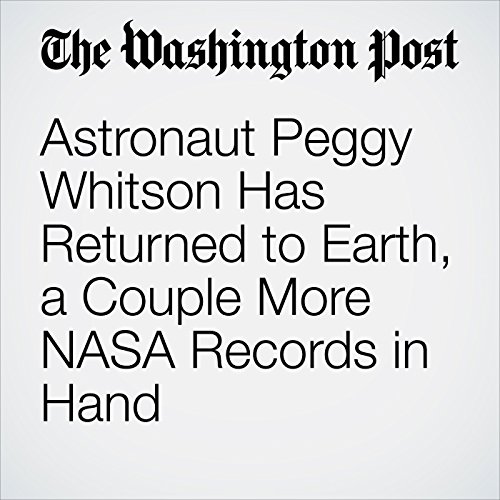 Just after dawn Sunday, a Soyuz capsule broke through Earth’s atmosphere and hurtled toward the sprawling grasslands of central Kazakhstan. Even with a parachute dragging its speed, the spacecraft crashed into the ground, triggering an imposing cloud of sand and smoke.

"Astronaut Peggy Whitson Has Returned to Earth, a Couple More NASA Records in Hand" is from the September 05, 2017 Speaking of Science section of The Washington Post. It was written by Amy B Wang and narrated by Sam Scholl.