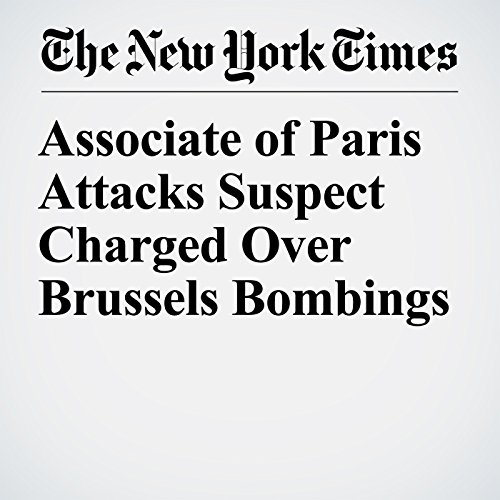 BRUSSELS — A man arrested alongside the Paris attacks suspect Salah Abdeslam has been formally charged in Belgium with participation in terrorist activities in a case that sheds light on the scale and ambition of the Islamic State network that killed more than 150 people in the French and Belgian capitals in recent years.

"Associate of Paris Attacks Suspect Charged Over Brussels Bombings" is from the June 01, 2018 World section of The New York Times. It was written by Milan Schreuer and narrated by Barbara Benjamin-Creel.