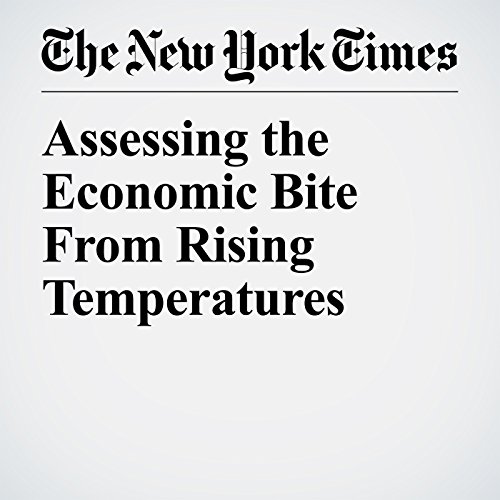 As the United States confronts global warming in the decades ahead, not all states will suffer equally. Maine may benefit from milder winters. Florida, by contrast, could face major losses, as deadly heat waves flare up in the summer and rising sea levels eat away at valuable coastal properties.

"Assessing the Economic Bite From Rising Temperatures" is from the June 29, 2017 U.S. section of The New York Times. It was written by Brad Plumer and narrated by Fleet Cooper.