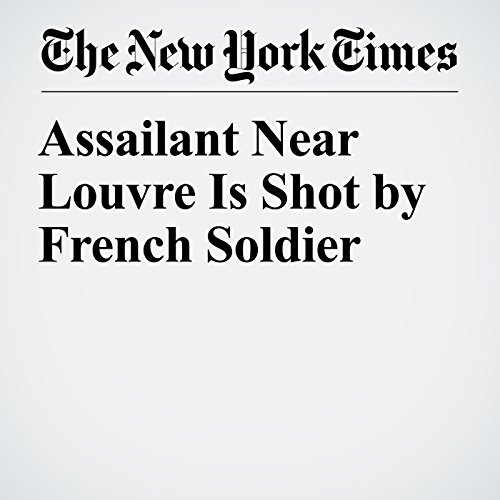 A man with a large knife was shot by a French soldier Friday after he lunged at four soldiers, shouting “God is great” in Arabic near the Louvre Museum in Paris, police said, raising tensions in a country that has been the site of several terrorist attacks in the past two years.

"Assailant Near Louvre Is Shot by French Soldier" is from the February 03, 2017 World section of The New York Times. It was written by Aurelien Breeden and Alissa J. Rubin and narrated by Mike DelGaudio.