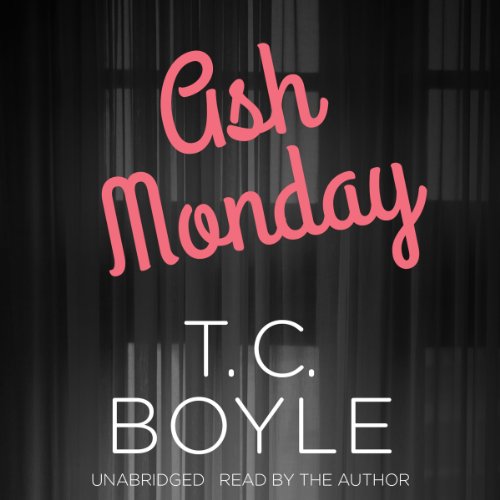 This short story from the collection Wild Child was originally published in the New Yorker.

Thirteen-year-old Dill has a tendency to get in trouble, to act out, and perhaps it is due to his mother's latest boyfriend, Grady, leaving them behind. Meanwhile Sanjuro Ichyguro and his wife have moved from Japan to the United States and are having trouble adjusting. Between the cultural divide, the swelling emotions of their respective losses, and budding pyromania, Dill and Sanjuro are waging a silent war between their neighboring houses.