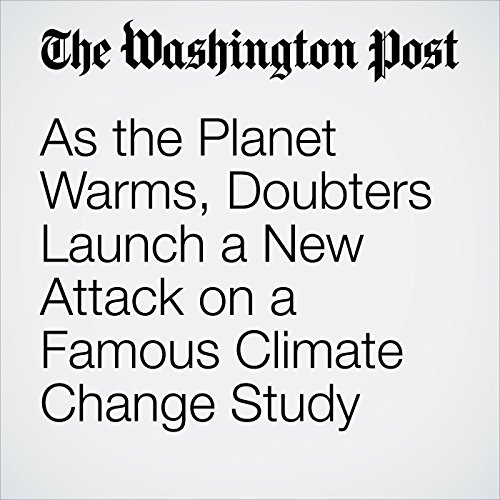 A former National Oceanic and Atmospheric Administration scientist has reopened a contentious debate over the validity of a key agency climate change study, asserting that procedures for archiving its data were not properly followed by its authors.

"As the Planet Warms, Doubters Launch a New Attack on a Famous Climate Change Study" is from the February 07, 2017 Energy & Environment section of The Washington Post. It was written by Chelsea Harvey and narrated by Sam Scholl.