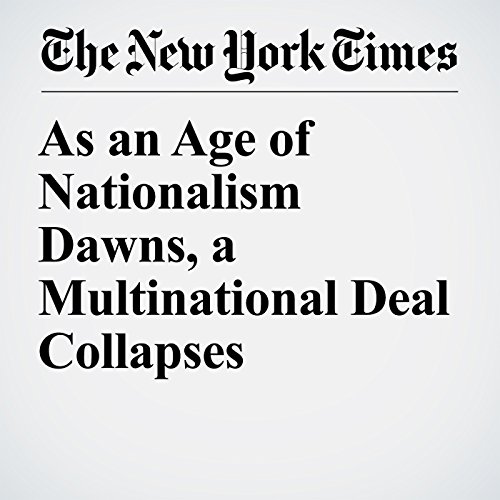 Kraft Heinz’s $143 billion bid for Unilever would have been the biggest cross-border deal in nearly two decades. But instead of being a triumph of global capitalism, it induced only whiplash as the offer was withdrawn just days after its disclosure.

"As an Age of Nationalism Dawns, a Multinational Deal Collapses" is from the February 21, 2017 Business section of The New York Times. It was written by Steven Davidoff Solomon and narrated by Kristi Burns.