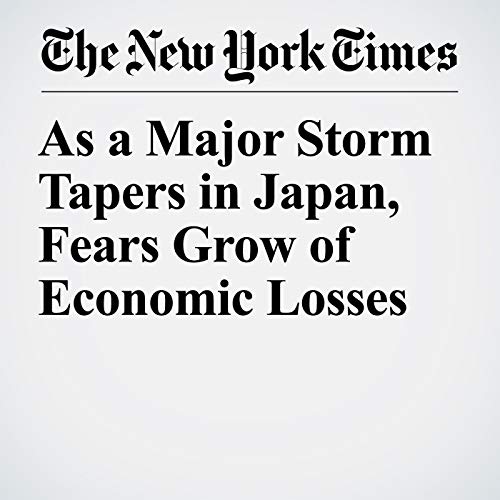 A typhoon that tore through Japan leaving 11 people dead and hundreds injured has damaged the country’s third-largest airport so badly that it may be closed for at least a week, officials said Wednesday.

"As a Major Storm Tapers in Japan, Fears Grow of Economic Losses" is from the September 05, 2018 World section of The New York Times. It was written by Mike Ives and narrated by Keith Sellon-Wright.