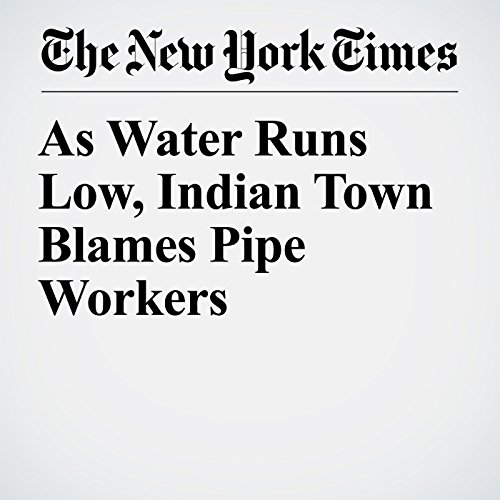 SHIMLA, India — The people of Shimla haven’t agreed on much lately. A drought in the Himalayan resort town has had residents blaming farmers, the tourism industry and one another for depleting the strained water supplies.And everyone’s been angry at the key men.

"As Water Runs Low, Indian Town Blames Pipe Workers" is from the June 17, 2018 World section of The New York Times. It was written by Maria Abi Habib and Hari Kumar and narrated by Kristi Burns.