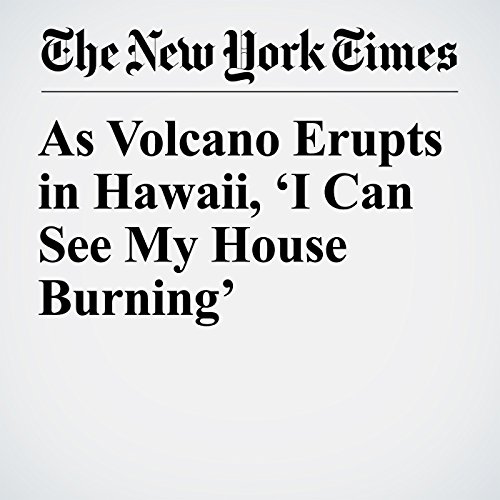 More than two dozen homes have been destroyed since the Kilauea volcano began erupting last week, officials said on Sunday, as at least 10 fissures emerged, spewing lava into residential neighborhoods on the eastern edge of the island of Hawaii.

"As Volcano Erupts in Hawaii, ‘I Can See My House Burning’" is from the May 07, 2018 U.S. section of The New York Times. It was written by Austin Ramzy and narrated by Keith Sellon-Wright.

Cosa pensano gli ascoltatori di As Volcano Erupts in Hawaii, ‘I Can See My House Burning’