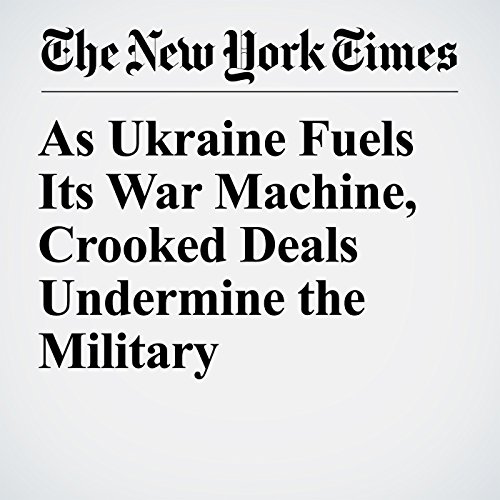 Nearly four years into a grinding war against rebels armed by Russia, Ukraine’s Defense Ministry proudly announced last month that it had improved its previously meager medical services for its wounded troops with the purchase and delivery of 100 new military ambulances.

"As Ukraine Fuels Its War Machine, Crooked Deals Undermine the Military" is from the February 19, 2018 World section of The New York Times. It was written by Andrew Higgins and narrated by Keith Sellon-Wright.