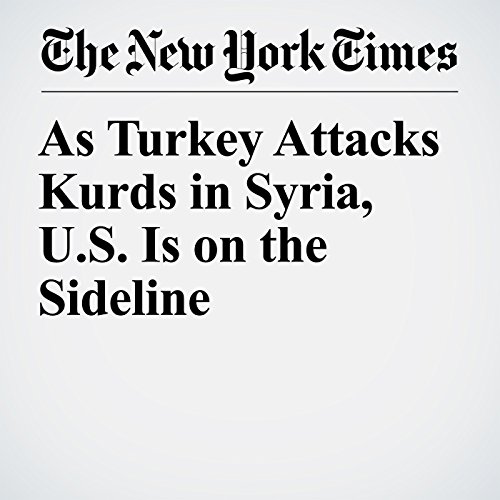 When President Donald Trump met with Turkey’s president, Recep Tayyip Erdogan, at the United Nations in September, he embraced him as a friend and declared, “We’re as close as we’ve ever been.” Five months later, Turkey is waging an all-out assault against Syrian Kurds, America’s closest allies in the war against the Islamic State.

"As Turkey Attacks Kurds in Syria, U.S. Is on the Sideline" is from the January 22, 2018 World section of The New York Times. It was written by Mark Landler and Carlotta Gall and narrated by Keith Sellon-Wright.

Cosa pensano gli ascoltatori di As Turkey Attacks Kurds in Syria, U.S. Is on the Sideline