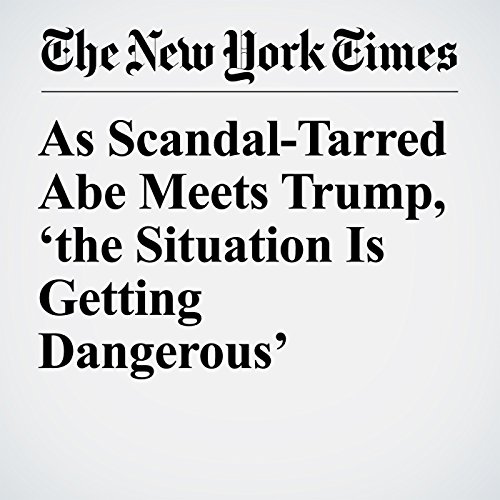 TOKYO — Amid tensions over trade and North Korea, Prime Minister Shinzo Abe of Japan leaves Tuesday to visit President Donald Trump at his Palm Beach estate. It kicks off a frenzy of diplomacy that has Abe meeting President Xi Jinping in China later this year and possibly even North Korea’s Kim Jong In as well.

"As Scandal-Tarred Abe Meets Trump, ‘the Situation Is Getting Dangerous’" is from the April 16, 2018 World section of The New York Times. It was written by Motoko Rich and narrated by Kristi Burns.