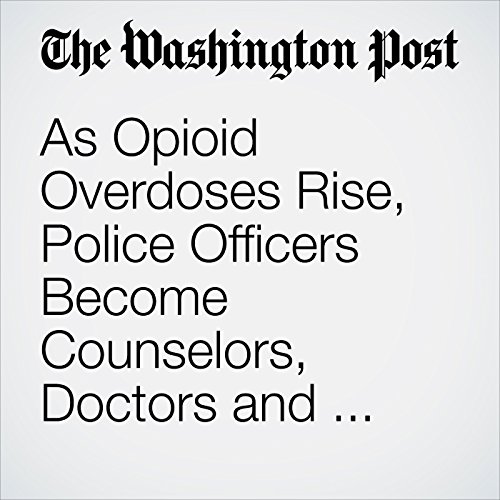 Departments accustomed to arresting drug abusers are spearheading programs to get them into treatment, convinced that their old strategies weren’t working. They’re administering medication that reverses overdoses, allowing users to turn in drugs in exchange for treatment, and partnering with hospitals to intervene before abuse turns fatal.

"As Opioid Overdoses Rise, Police Officers Become Counselors, Doctors and Social Workers" is from the March 12, 2017 National section of The Washington Post. It was written by Katie Zezima and narrated by Jenny Hoops.