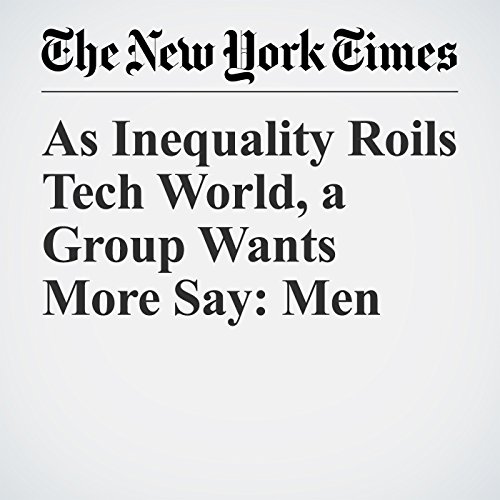 Their complaints flow on Reddit forums, on video game message boards, on private Facebook pages and across Twitter. They argue for everything from male separatism to an end to gender diversity efforts. Silicon Valley has for years accommodated a fringe element of men who say women are ruining the tech world.

"As Inequality Roils Tech World, a Group Wants More Say: Men" is from the September 23, 2017 Technology section of The New York Times. It was written by Nellie Bowles and narrated by Barbara Benjamin-Creel.