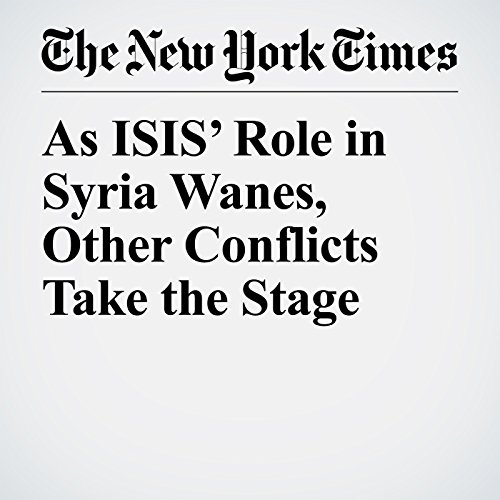 U.S.-backed forces have barely begun to clear the land mines from Raqqa, Syria, after pushing the Islamic State from the city, the de facto capital of its self-declared caliphate.

"As ISIS’ Role in Syria Wanes, Other Conflicts Take the Stage" is from the October 19, 2017 World section of The New York Times. It was written by Anne Barnard and Hwaida Saad and narrated by Mike DelGaudio.