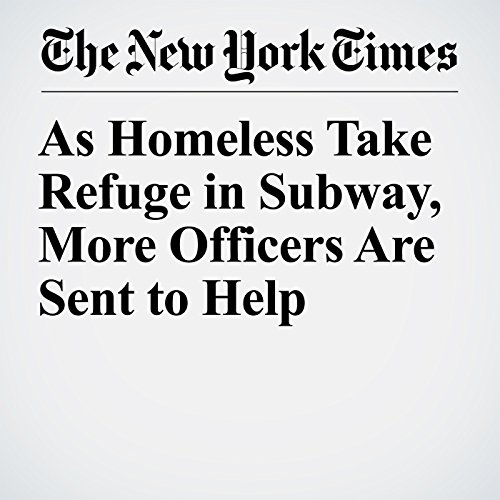 More police officers have been sent into the New York City subway to address the large number of homeless people sleeping on trains during cold winter nights, the police said.

"As Homeless Take Refuge in Subway, More Officers Are Sent to Help" is from the January 14, 2018 U.S. section of The New York Times. It was written by Annie Correal and narrated by Keith Sellon-Wright.